The Republican Scam Has Been In Place For Years 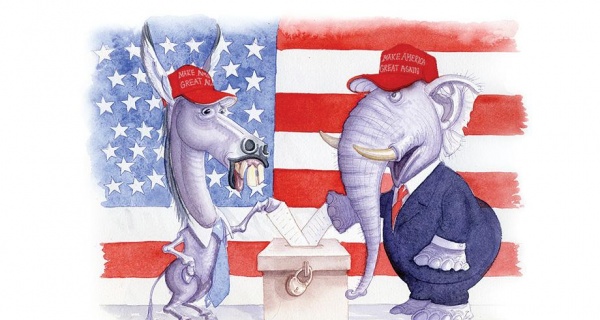 What the Republicans have been doing these past 40 years or so is a vast “Bait and Switch” scam.

They entice people to vote for them by emphasizing culturally conservative values: Abortion is the greatest evil the world has ever known and must be stopped at all costs. Homosexuality must be put back into the closet. Islam is coming for you and Sharia Law (child brides and beheadings) will take place on the town green. Liberal professors in their East Coast colleges are writing bad books about you. Atheist scientists are saying your God doesn’t exist. The FBI in their black helicopters are going to kick down your front door and take your guns away from you. A bajillion illegal immigrants are stealing your jobs and using welfare. Liberals are eating babies in the restaurants. Etc… etc… That’s the bait.

The common folk in the “red” states are told this stuff endlessly. They believe it and want to put a stop to all of it. So they vote Republican. Of course, the Republican politicians can’t do much about any of this (most of which is false). They may toss out a bill or two just to appease the voters. Their real concern is cutting taxes to zero (particularly for the rich) and giving away everything to the corporations, for free. That’s the switch.