How Would You Say Trump Is Doing? 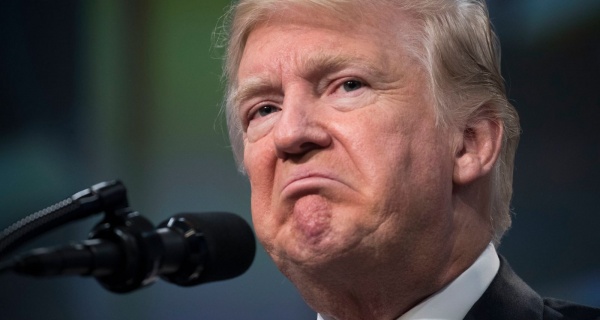 I’d give him top marks. His report card would go something like this:

“Donald’s performance this year is entirely consistent with his performance in previous years, so no nasty surprises on that front. Donald doesn't always get along with his peers, especially women, so he definitely needs to work harder on that. Donald especially has a problem with women. I don't want to tell him again that “grabbing women by the pussy” is highly inappropriate. Donald should study more before he speaks to ensure that he has some clue about what he is talking about. Comic books don’t count. Donald should never forget that lies make baby Jesus cry.

On the following metrics, Donald has achieved outstanding results. Maybe the greatest in the history of America. Really, folks. You will never see better.

Tweeting as primary method of communication A++ (prize awarded: Best Twit of the Year)

I have no doubt that if Donald keeps applying himself like he has in the past, he can achieve any goal he wants, even becoming the Worst President in the History of America if that is what he wants to be.”