Is Trump A KKK Member In Hiding? 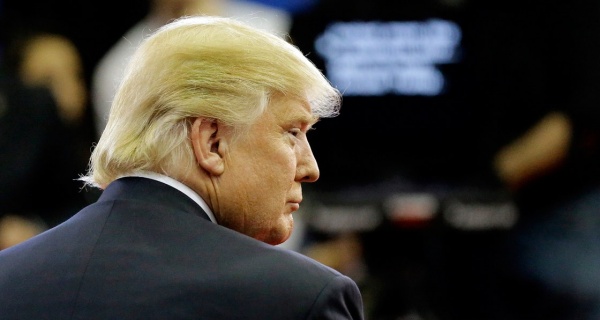 I'm sorry, but this is a crazy question.

Trump has been pretty upfront with his supremacist beliefs from the start. No secrets there.

I think he just traded the robe for a suit that helps hide his belly fat.

On the subject of him being a KKK member, that's hard to say with 100% certainty.

What I can say with relative ease is that his father attended KKK rallies and the son seems sympathetic to many of their causes.

So why would it be any different with him?