Can You Be Friends With A Trump Supporter? NYTimes Columnist Says 'No' 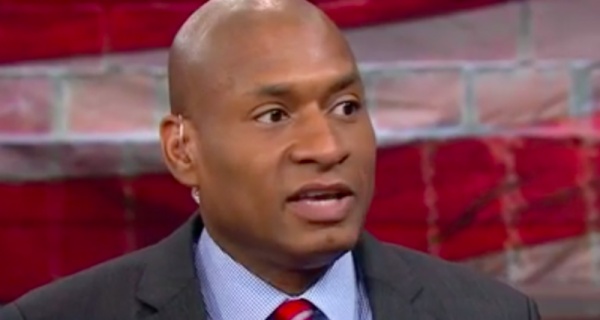 New York Times Op-Ed columnist Charles Blow has no time for any of his “friends” who might support Donald Trump.

The Gray Lady’s most vocal member of The Resistance drew a line in the sand over Thanksgiving weekend, announcing on Twitter that he could not continue a friendship with anyone who still was with the president.

“If u support Trump, we don’t have anything to talk abt & we can’t be friends. This isn’t abt parties or ideology; This is abt right & wrong,” he tweeted.

While Blow’s disdain for Trump should come as no surprise to regular readers of his Twitter feed (and column), the broadside against even POTUS supporters was unusual.

It is unclear what led to Blow’s latest position; the columnist did not immediately respond to request for comment from TheWrap.

Blow did publish another brutal anti-Trump column just before the holiday in which he recommitted himself to standing against the president.

“Trump is unacceptable in every possible way, and must continue to be met at every turn with the strong arm of defiance,” he wrote. “I recommit myself to resistance, and so should you.”

The combative stance — coming amid the Thanksgiving season — raised eyebrows online, where the columnist took heat in conservative circles for his absolutism.