Is Trump Our Most Uninformed President Ever? 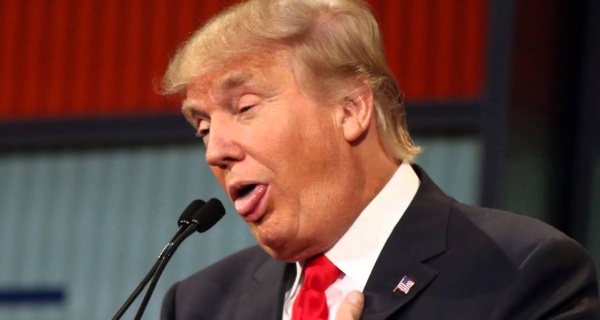 “No one had any idea health insurance was so complicated.” Actually, lots of people did. People in the field, of course. And anyone who paid any attention during the two years it took to get Obamacare up and running.

Trump doesn’t know what he doesn’t know, and therefore he doesn’t ask. Sure, he calls some old friends to get their opinions, but that’s very different from assembling a group of experts from all sides of an issue, and moderating a debate between them while asking lots of questions.

He doesn’t know what the State Department does, but rather than find out he slashes the budget, leaves key roles unfilled (we’re possibly on the verge of war with North Korea and he hasn’t appointed an ambassador to South Korea!), and demands headcount reductions.

He doesn’t know what the Department of Agriculture does, but instead of ordering a team of people to go over there and find out, he just ignores it as the place collapses — taking its $3 billion grant budget along with it. (There’s a great article by Michael Lewis in Vanity Fair about this topic.)

The list goes on and on. The man is willfully ignorant. And that’s the dumbest thing you can possibly be.