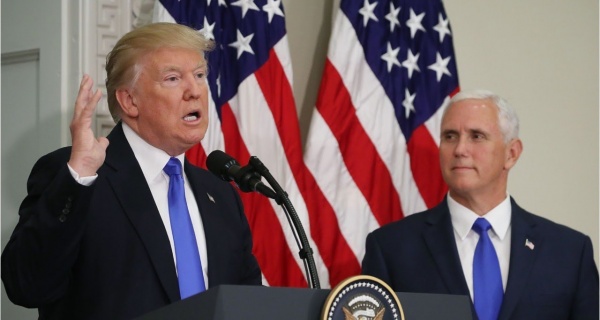 The children of U.S. Presidents have a distinguished history of patriotism, of serving their nation honorably. Teddy Roosevelt Jr. won the Congressional Medal of Honor. John Quincy Adams and George W. Bush both went on to become President themselves.

And then there’s Donald Trump Jr.

Tuesday on Morning Joe, Republican strategist Steve Schmidt was irate at the thought of comparing the son of President Donald Trump to those other Presidential offspring — following the stunning revelations reported by The Atlantic, which showed that Trump Jr. corresponded in secret with Wikileaks for a period of 10 months.

“Every time I see Donald Trump Jr.’s mug on TV, I immediately think about Teddy Roosevelt Jr.,” Schmidt said. He added, “His younger brother Quenton Roosevelt, buried next to each other in the American cemetery in Normandy, France. It’s shocking. These were sons of a president of the United States.

The answer, according to a fiery Steve Schmidt? Those people wouldn’t do what Donald Trump Jr. did.

“Loyal Americans don’t do business with the Russians in our election process,” Schmidt said. “This is despicable beyond words.”