Two NYPD Detectives Indicted In The Rape Of Teen In Custody 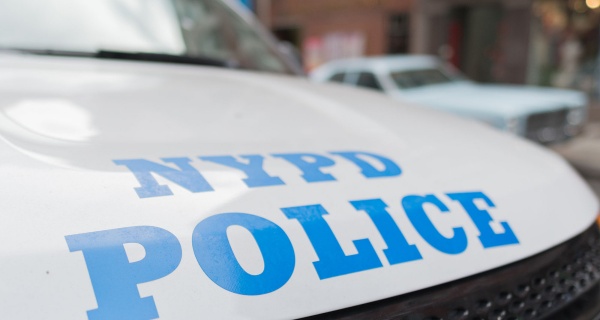 A pair of NYPD cops accused of raping a teenager they arrested for drugs in Brooklyn have been indicted, law enforcement sources said.

Former detectives Eddie Martins and Richard Hall allegedly raped the woman in a police van parked in a Chipotle parking lot in Coney Island on Sept. 15.

They are also charged with bribery for telling her they would let go if she did what they wanted, the sources said.

Martins and Hall are going to turn themselves in early next week, said sources – who added that the surrender was likely part of an agreement the officers made with prosecutors because they are not considered flight risks.

Once under indictment, arraignments happen in Supreme Court, which is closed until Monday.

“We look forward to defending any charges in a court of law rather than in the court of public opinion,” Martins’ lawyer, Mark Bederow, said Friday, declining to comment further.

The NYPD suspended the pair Friday, a police official said.

They were demoted from detective to police officer last week, sources said. Martins and Hall were placed on desk duty and stripped of their guns and shields after the 18-year-old victim made the stunning allegations.

Police Commissioner James O’Neill has warned that the cops will “pay the price” if the accusations prove true.

The victim says she was with two friends in a Bath Beach park when the cops handcuffed her after finding marijuana and an anxiety drug in a bag next to her. They then drove her to the parking lot, where she says one of the officers raped her and both forced her to perform a sex act. The cops said the sex was consensual.