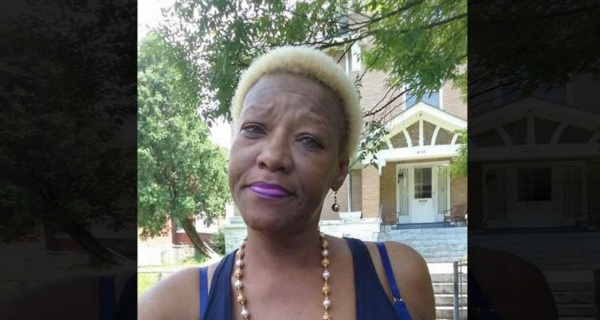 A mother’s heart was broken two days after the funeral of her police officer son, who was gunned down in the Las Vegas massacre.

She had been part of a large group of family members who traveled from Louisville, Kentucky, for the funeral of Metropolitan Police Officer Charleston Hartfield.

He was one of 58 people shot dead Oct. 1 at a country music festival across the street from Mandalay Bay's hotel and casino. Gunman Stephen Paddock later killed himself inside his room at the resort.

Hartfield, 34, was a U.S. Army veteran and the married father of two daughters.

More than 2,000 mourners paid their respects at his Friday funeral.

His mother was riding an escalator Sunday with other relatives when she collapsed and fell.

“I was sitting up in the room crying. We came to bury my nephew and the next thing we know, I have to bury my sister,” said the woman’s distraught brother, Cecil Ralston.

An autopsy conducted by the Clark County Coroner’s office determined the cause of death was pulmonary arrest and acute cardio infarction.

Her relatives believe she was so broken, it just gave out.

The police chaplain said Stiles was bereft and inconsolable, saying she wanted to die so she could be with her only son.

A GoFundMe account has been established to help pay funeral and travel costs.