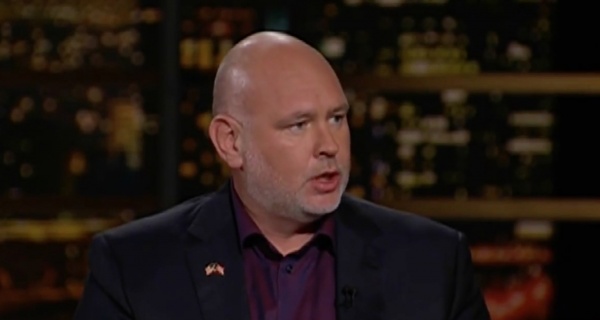 Republican consultant Steve Schmidt on Tuesday noted that President Donald Trump had achieved the “highest rank of moron” when Secretary of State Rex Tillerson allegedly called him a “f*cking moron.”

While discussing Trump’s recent spat with Sen. Bob Corker (R-TN) on MSNBC, Schmidt reminded the panel of guests that Tillerson had reportedly called Trump a “moron.”

“He called him an f’ing moron, which not for nothing, is the highest rank of moron that’s achievable,” Schmidt quipped.

“President Trump loves having the highest rank,” host Stephanie Ruhle noted. “He should feel the most special.”

According to Schmidt, Tillerson’s tenure with the Trump administration “comes down to a matter of simple dignity.”

“He’s got to wake up and look at himself in the morning,” he explained. “He doesn’t need this. He’s been totally undercut, completely ineffective as secretary of state.”

Schmidt observed that Corker’s concern about a nuclear war with North Korea was far more serious.

“The president is unfit,” he said. “We’re on the edge of a nuclear crisis in North Korea, president of the United States [is] standing with the combatant commanders and loose talk about nuclear war.”

“When you look at the combination of the incompetence and the malfeasance in Puerto Rico, I have very serious doubts about the capacity of this government to evacuate those [250,000] Americans [in South Korea],” Schmidt added. “And what history teaches us is that leaders tend to think they have the ability to control events but, in fact, it’s the events that drive leaders.”

“And so, we have an incompetent president, judged unfit by the chairman of the Senate Foreign Relations Committee — and by the way, all of the Republican senators behind closed doors acknowledge this.”

Watch the video below.