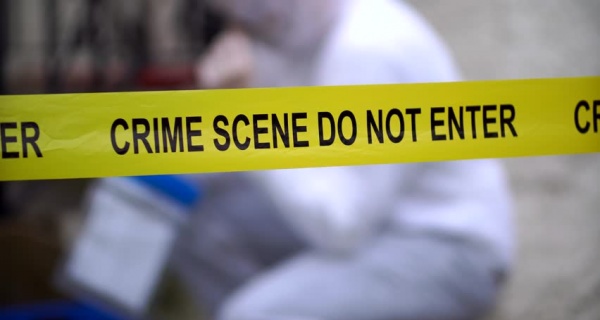 Date Posted: Monday, September 25th, 2017
Family and friends are mourning the loss of a 36-year-old mother of five who police say was murdered Friday night outside her Durham home.
Police have charged Jamal Shamsuddeen, 23, Aquan Pitts, 24, and Mustafa Magwood, 20, with murder. Records show that all are convicted criminals.
Friday night police say Tequila Smith was shot and killed on East Umstead Street in Durham.
Neighbors told CBS North Carolina it was a drive-by shooting and she was shot in the head.
Less than 24 hours later, family and friends gathered to remember her at the same spot where Smith was killed.
As the day went on, a memorial at the site of Smith’s death grew in size with flowers and balloons.
Neighbors say the loss of Smith will impact the entire community, but her children are the ones who will feel it the most.
Smith’s daughters Lazayrea Smith and her sister Zakeeyah Smith say they talked to their mom just a few minutes before she was killed. 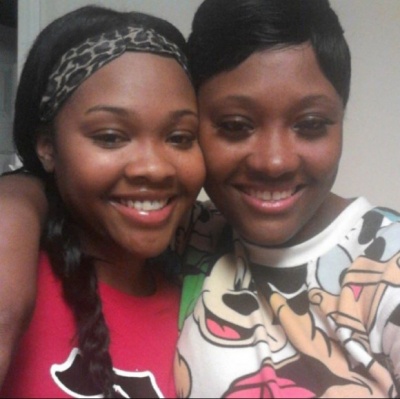 They say as heartbroken as they are to lose their mom, they have to be strong. Their dad also recently died.
“We got to be there for our younger siblings,” said Lazayrea Smith.
“They need us the most. Their dad is gone and their mom’s gone. They only have us left. But we’re going to be there for them I promise you,” said Zakeeyah Smith.
The children know it won’t be easy, but they have support from many in the community.
“The neighborhood is strong. They’re there for us. They’re real family,” said Zakeeyah Smith.
Pitts and Magwood are due in court Sept. 25. Shamsuddeen is still in the hospital.