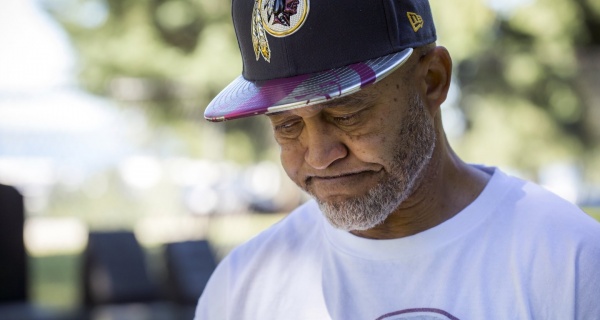 Date Posted: Friday, September 22nd, 2017
One of the bedrooms in Lourdes Reyes’ home in Federal Way belongs to her son George Gabriel Jr.
Its walls are covered with framed photos of Gabriel when he was an adorable kid, posing at high-school dances with girls who found him adorable (in a distinctly more grown-up way) and gazing into the camera while dressed in his blue Marines uniform and white cap.
But Lance Corporal Gabriel has never set foot in this house.