Here Are A Few Reasons Why We Miss Obama 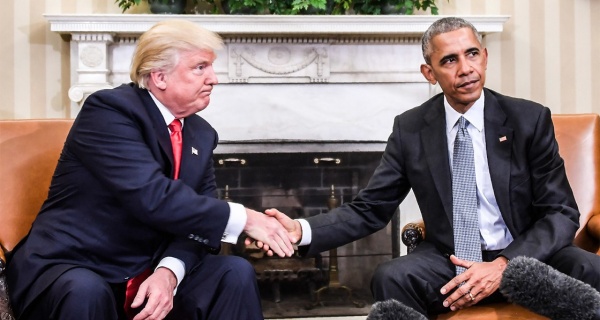 First, open your mouth and say, “Barack Obama is a better president than Donald Trump”. It make take some practice, breathing and vocalizing the words, but years of speaking should make you very capable by now of repeating these words.

To be frank, Obama wasn’t investigated by a special council concerning committing acts of treason. He didn’t insult large segments of American and foreign nations within months of taking office with racist and sometimes bizarre behaviors.

Obama didn’t have weird fascinations with crowd sizes, fears of biased media outlets, and try to let 20 million people lose their healthcare without any plan to help them cope with such a drastic cut. He didn’t insult senators and representatives, especially war heroes likely dying of cancer. Obama didn’t create an atmosphere of hate and racism to be validated by the lowest forms of human life and call them “good people”.

All of this in less than a year…