Irma Is Coming! Why You Should Get Ready 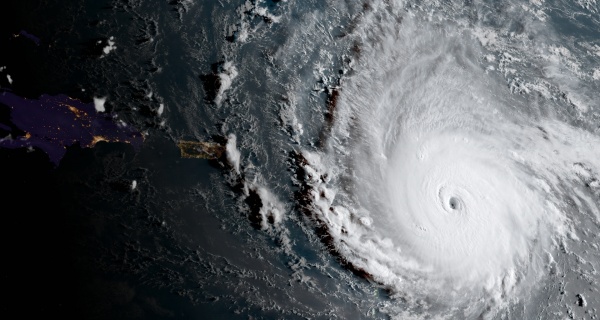 Date Posted: Thursday, September 7th, 2017
Just as Texas and other portions of the Gulf Coast have recovered from Hurricane Harvey, another storm named Irma is soon to hit. Here are some facts that make Hurricane Irma a serious threat if you live along the East Coast of the United States.
According to media outlet CNN and the National Hurricane Center:
1. The square mileage of Irma’s storm force winds is 65K. This makes the storm almost the same size as the state of Florida.
2. The diameter of those tropical storm force winds is 300 miles, which is almost twice as wide as Florida’s peninsula.
3. Irma’s maximum sustained winds have been recorded at 185 miles per hour, making it a category 5 hurricane.
4. At least 5K people have been evacuated from the Bahamas. According to Prime Minister Hubert Minnis it is the largest evacuation in the history of the country.
5. Monroe County, Florida is under a mandatory evacuation order ahead of the storm’s predicted arrival. At least 75K people have been ordered to leave their homes.
6. The storm will hit parts of Florida sometime early Sunday morning.
7. If the storm continues along its current track, all of the southeast states could feel the effects.
8. Irma is the strongest hurricane in the Atlantic basin outside of the Caribbean Sea and Gulf of Mexico since the 1800s.