Watch: What Is Dodd-Frank And Why Is Trump Gutting It? 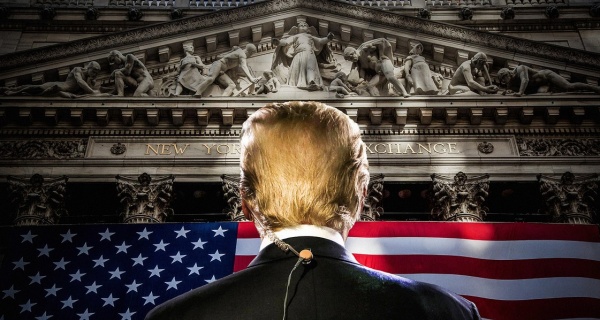