If Irma Hits Miami, It Could Be Worse Than Houston 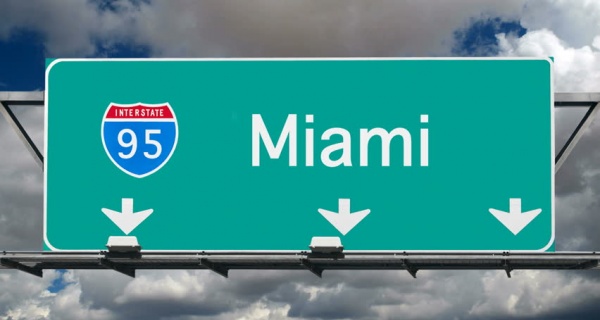