What You Need To Know About The 'Blacks For Trump' Founder 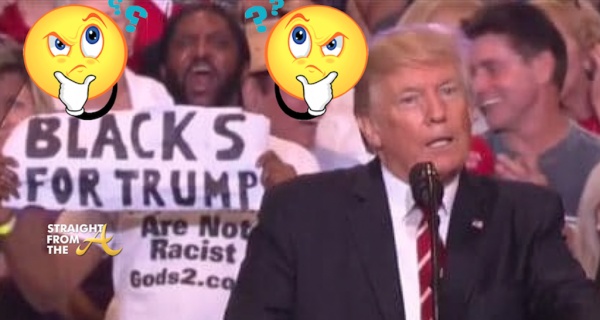