Trump Closing Door On All Constituencies Except Alt-Right 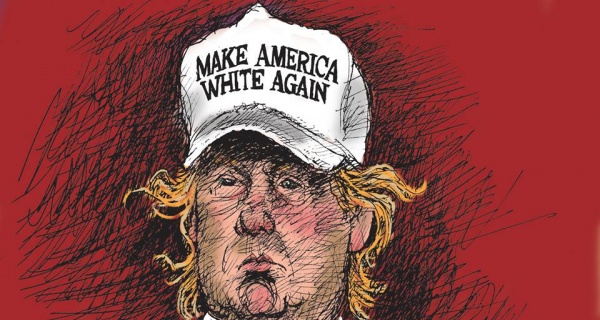 Date Posted: Monday, August 21st, 2017
Well, it's over now – right? He may have three and a half years left in office, but Donald Trump is finished. The Charlottesville tragedy was the final stake through the Grinch-heart of his presidency. If he didn't deserve it so enormously much, it would be sad.