Man Killed An Hour After Being Sentenced To Probation 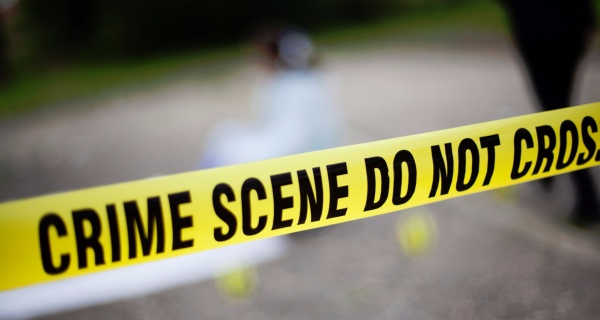 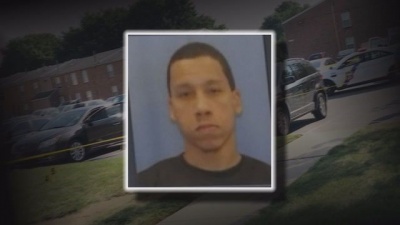 On Monday afternoon, Anthony Reaves walked out of the Delaware County Courthouse with an eight-year probation sentence — a fortunate turn of events for a man who admitted to participating in a cocaine trafficking organization in a Chester housing project.

Less than an hour later, according to police, Reaves, 41, was ambushed and shot dead outside an apartment complex in Southwest Philadelphia.

Police released few details about the search for Reaves’ killers. But according to sources with knowledge of the case, investigators were exploring whether Reaves’ cooperation with police in two criminal cases — including the prosecution of the cocaine ring — may have led gunmen to target him for murder.

The revelation set off a round of introspection among the Attorney General’s Office, the Pennsylvania State Police, and the Delaware County District Attorney’s Office, each of which had a role in using Reaves as a source of information.

It also provided a sobering example of an age-old problem for law enforcement: Those who cooperate with police often face danger.

Joe Grace, a spokesman for the Attorney General’s Office, said he couldn’t comment on the homicide investigation, but acknowledged that Reaves was a cooperating co-defendant in the drug case. Grace said that Reaves wasn’t expected to be a witness at his co-defendants’ trial and twice had turned down offers to relocate: early in the case in 2016, and before his guilty plea Monday.

“This office is committed to and prioritizes the safety of anyone who assists law enforcement to make our community safer,” Grace said in a statement. “It is critically important that cooperators in the criminal justice system receive appropriate protection at all times.”

Court dockets show that Reaves, of Brookhaven, Delaware County, was required after an April 22, 2016, hearing to pay 10 percent of $20,000 bail to secure his release. Bail for most of the others in the case was set at $1 million.

Reaves also pleaded guilty and received his probationary sentence Monday — a month before most of those remaining in the case were scheduled to go to trial. Typically, cooperators are sentenced after resolution of the cases against their co-defendants.

Another of Reaves’ co-defendants, Kemp Hill, 28, pleaded guilty Monday morning before County Court Judge James F. Nilon Jr. — but was sentenced to a maximum of 23 months in prison.

Hill’s lawyer, Thomas A. Dreyer, said lawyers for all the defendants in the case had been summoned before the judge that morning for a status conference in advance of their trial, scheduled for this month. Still, Dreyer said he had no idea that any others had struck a pretrial deal with prosecutors.

Sources familiar with Reaves’ involvement in the so-called Bennett Homes cocaine trafficking case — named for the Ruth L. Bennett Homes, where his drug ring operated — said his cooperation was limited to making a few controlled drug purchases for police. The sources spoke on the condition of anonymity because they were not authorized to speak publicly about the case.

Grace said Reaves’ cooperation with prosecutors had ended early in the case. His work with investigators was disclosed in 2016 in motions filed in Delaware County Court, Grace said.

At least nine of Reaves’ co-defendants, including James Thaddus Townsend, whom prosecutors have identified as the ringleader, had posted bail at the time of his slaying, according to court records.

His role in the second case — an ongoing prosecution of Rasheen Caulk, 38, of Chester, charged last April with four drug-related counts — was less clear. The Delaware County District Attorney’s Office was handling the case, but prosecutors and Caulk’s lawyer, Clinton L. Johnson, could not be reached be reached for comment late Tuesday.

Caulk was also free on bail as of Monday, according to court records.

Reaves was killed around 2:55 p.m. on the 7900 block of Lindbergh Boulevard, according to police. He was found suffering from several gunshot wounds by officers outside a complex of low-rise apartment buildings. He was taken to Penn Presbyterian Medical Center, police said, where he was pronounced dead at 3:39 p.m.

Attempts to reach Reaves’ family Tuesday were unsuccessful. It was hard to find any trace of his killing at the scene Tuesday.