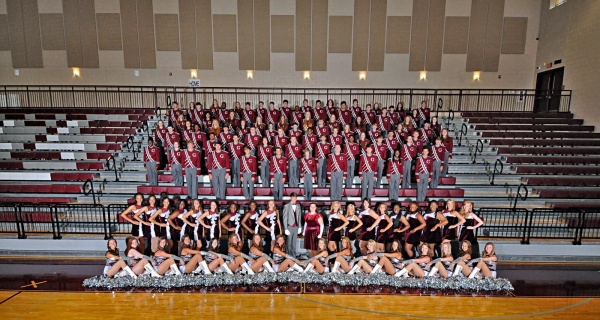 An Alabama town's plan to secede from a more racially diverse school system will have to wait.

Less than two months after U.S. District Judge Madeline Haikala laid out the steps the city of Gardendale must take to split from the more diverse Jefferson County schools, she has decided to delay the order.

City leaders in Gardendale, where nearly 90 percent of residents are white, want to take control of their schools and tax dollars to establish their own K-12 system. Nearly half of the students in the Jefferson County schools are black.

Haikala allowed the split even though she concluded that race was the main motivation for the secession. While acknowledging the role race played, Judge Haikala also wrote that she wanted to be fair to Gardendale residents "who support a municipal separation for reasons that have nothing to do with race."

The Jefferson County system, and lawyers representing the black families opposed to the split, argue that the decision could lead to resegregation of a district with a history of intentionally separating white and black students.

Both sides appear to be headed back to the drawing board. The Birmingham News reports that Haikala delayed her decision and ordered the city and school system to develop a proposed desegregation order "tailored to the specific circumstances of the Gardendale City Schools System."