Teacher Jailed For Having Sex With Teen Is Suing Student 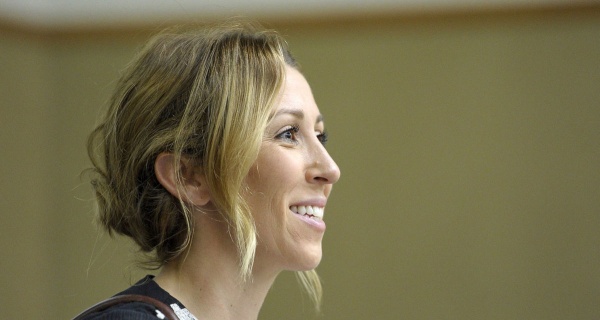 A 36-year-old teacher convicted of having sex with a person under the legal age of consent in California is suing the student she slept with for defamation.

Tara Stumph, who is currently serving a 180 day sentence for having sex with a 16-year-old student, says that statements made by the young man hurt her reputation and her career.

Her victim defamed her “to various classmates, family and other members of the community,” Stumph alleges in her lawsuit, local media reports say.

She started her sentence on 1 May.

Stumph was named alongside her former employer, the Lucia Mar School District, in the lawsuit brought against her by her victim’s family. She pleaded no contest to the charges in April. The next hearing in her civil case is scheduled for October.

Her teaching licence was revoked following her conviction, but she won’t have to register as a sex offender after leaving prison.

Her lawsuit is seeking indemnity — or protection against financial burden or judgements — from all charges related to the case. That includes any injuries she may receive from the school, financial burdens of the lawsuit, and any civil damages.

Stumps will be on probation for four years following her release from prison, during which time she will be subject to specialised counselling and periodic polygraph tests.

“I think that it’s an appropriate sentence. It was a very difficult situation,” an attorney who prosecuted her said during the proceedings.