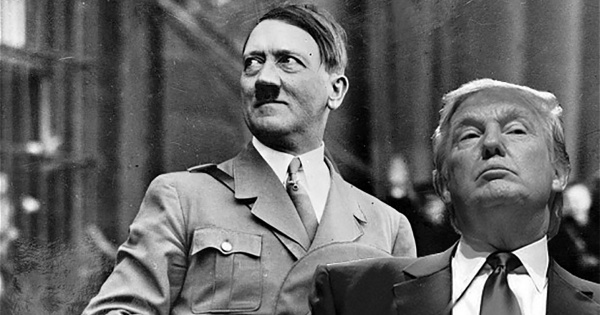 If Donald Trump’s economic policy benefits the rich at the cost of poor people, why did most poor, White Americans vote for him?

Reducing social security and health care greatly effects the poor in negative ways. Plus the taxes the poor will pay will be the same. At the same time tax cuts on the rich will make them richer. Why did Donold Trumps votes come from the poor if he will make their lives harder.

Are you familiar with European history in the 1930s—specifically, how Adolf Hitler came to power in a time of rampant inflation and unemployment in Germany?

Have you read the reports that the rates of premature death (sometimes by suicide) are increasing among American poor and lower-middle-class white men, the very group most likely to vote for Trump?

Desperate people are always susceptible to a charismatic con man like Hitler or Trump, but the con men wouldn’t succeed if they immediately disclosed their agendas. Hitler blamed the Jews for Germany’s depressed economy, but never publicly said his ultimate goal was to exterminate every Jew in Europe.

Trump blamed China, political correctness, Obamacare, “crooked Hillary,” and whatever other villain came to mind at the moment, but he never said that if he became president, his entire agenda would be to make the rich even richer. He merely made vague promises that he would “drain the swamp” and on day one would solve problems (e.g., universal health care, immigration and terrorism) that have bedeviled experienced lawmakers for decades. He’d do it by the sheer force of his personality, because, he said, he’s such a good negotiator.

Insubstantial as that was, it was good enough for his followers.