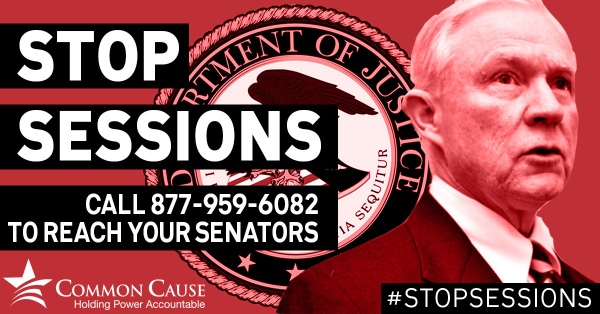 "I saw the War on Drugs up close, and, let me tell you, [it] was an abject failure," she tells the audience. "It offered taxpayers a bad return on investment. It was bad for public safety. It was bad for budgets and our economy. And it was bad for people of color and those struggling to make ends meet."

Harris started her career as prosecutor in the East Bay at the height of the crack epidemic. Back then, she recalls, "there were so many of these nonviolent drug cases that we would do handoffs in a court house – we called them handoffs – that meant that these young baby prosecutors would be handed a file of a possession case, simple possession, and we'd have about five minutes to review it before we went to court. And then we would go in and argue for some sentence [for which] this person would be jailed."

Pursuing the toughest possible sentence for nonviolent drug offenders, a regular practice in Eighties and Nineties, had dire consequences: It overcrowded prisons and ruined lives. Stigmatized convicts had trouble getting jobs after they served their time, trapping them and their families in endless cycles of poverty. Sessions' new policy, Harris declares with authority, would take America "back to the dark ages."

Months before issuing the sentencing guidance, Sessions began laying the groundwork for it with another memo, which reversed an Obama-era directive phasing out the use of private prisons. The order, Sessions wrote in February, "impaired" the Bureau of Prison's "ability to meet the future needs of the federal correctional system."

If it wasn't clear at the time what America's "future needs" would be, it became so last week: The U.S. will be spending incredible sums of money, as it did in the past, to lock up nonviolent offenders.

Harris' advice for the progressives huddled in this windowless ballroom at the D.C. Four Seasons is to push for more resources to treat addiction, the root cause of so many of these convictions, and to work to elect progressive prosecutors at the state and local level, where the "vast majority" of prosecutions occur.

"We need a national drug policy that finally treats substance abuse not as a crime to be punished but as a disease to be treated. We need to build on reforms, instead of reviving mandatory minimums or boosting bottom lines for private prisons, and we need to fund – not defund – the office of National Drug Control Policy," she finishes. "And we need this administration to understand that if they care about the opioid crisis in rural America as they say they do, they have also got to care about the drug-addicted young man in Chicago or East LA."