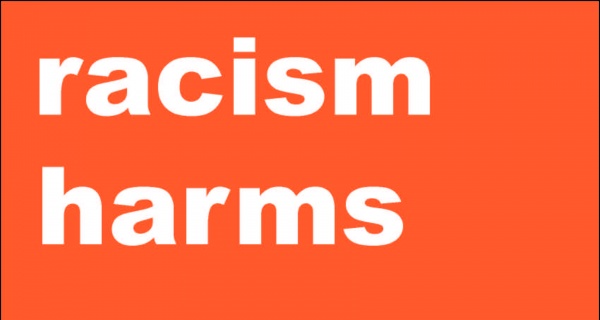 Long Island’s economy could have had an infusion of $24 billion in 2014 alone were it not for racial inequities resulting in an income gap faced by African-American residents, according to a report released Monday by the Urban League of Long Island.

If such inequities were eliminated, the report said, black Long Islanders would see their average annual income increase by just more than $22,000, growing from $33,600 a year to $56,300 a year.

The report’s authors, along with leaders from a cross-section of government, business and community groups, emphasized that the region’s overall economy would be much stronger if barriers in education, health and housing that adversely affect black residents are eliminated. About 200 people gathered at the Long Island Marriott in Uniondale to discuss the findings.

The Urban League of Long Island commissioned the report, which was written by PolicyLink, a research and advocacy group based in Oakland, California, that focuses on economic and social equity, in conjunction with the University of Southern California Program for Environmental and Regional Equity. It was financed with grants from The Long Island Community Foundation, a division of the New York Community Trust, Citi Community Development and the Robert Wood Johnson Foundation.

“Every black child that’s undereducated is another person that grows up and can’t get a good job, who won’t buy a house, who won’t become a taxpayer, who can’t go eat at Applebee’s,” Theresa Sanders, president and chief executive of the Urban League, said in an interview afterward. “People spend money when they have it. But if you don’t have it, it impacts the entire region.”

Angela Glover Blackwell, PolicyLink’s chief executive, drove home that point during a panel discussion, drawing applause when she said of equity: “It is always a moral imperative. But if that doesn’t move you, it’s an economic imperative.”

Gnawing issues such as lack of affordable housing and segregated communities only will become more crucial in coming years, the report suggests. The Island is poised to see its nonwhite population become the majority in less than 20 years — a decade before that change is projected to occur nationally, according to an analysis it cites.

Angel Ross, a research associate at PolicyLink, said of Long Island’s racial and ethnic composition: “By 2030, it’s 52 percent white,” down from 67 percent in 2014. By 2040, Long Island’s nonHispanic white population is projected to be 44 percent.

“In the early 2030s is when it’s projected to become majority people of color,” Ross said.

David Okorn, executive director of the Long Island Community Foundation, talked about what the demographic changes could portend if no action is taken.

“By 2030, the same group that has been left behind will become the majority,” he said. “Long Island can’t afford to be left behind . . . We need to think differently.”

Suffolk County Executive Steve Bellone, who appeared on a panel during the program, suggested the need to focus on “messaging” to show the broader Long Island community the impact of the challenges and the potential for opportunities that the report outlines.

“How do we message and communicate effectively?” Bellone said. “These are important things.”

Racial inequities resulted in the loss of nearly $24 billion to Long Island’s economy in 2014, according to a report commissioned by the Urban League of Long Island as outlined below: