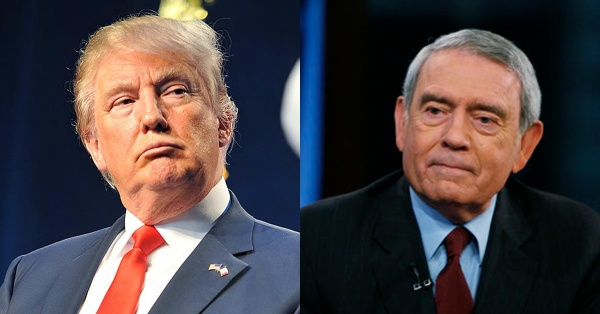 Veteran reporter and former “CBS Evening News” anchor Dan Rather on Friday criticized fellow journalists who are “lauding” Donald Trump’s unilateral strike on a Syrian airfield, noting, “It is a whole lot easier starting wars than finishing them.”

In a Facebook post, Rather pointed out there are plenty of historical examples where “limited engagement quickly metastasized into something much bigger,” pointing out, “there is a tendency to rally around the flag, and a President who takes on a war footing can see a boost of support.”

However, Rather warned, “It is often transitory.”

The former anchor insisted the public must consider whether the president should have taken unilateral action and whether he “has a plan for what comes next.”

“There is ample evidence that this Administration needs to face deep scrutiny,” Rather wrote. “The lies we have heard, the chaos in governance, and the looming questions about ties with Russia—itself a major player in Syria—demand that the press treat this latest action with healthy skepticism.”

The reporter then criticized media pundits who appeared to drum up support for the president’s decision in the immediate aftermath of the strike.

“The number of members of the press who have lauded the actions last night as ‘presidential’  is concerning,” Rather said. “War must never be considered a public relations operation. It is not a way for an Administration to gain a narrative. It is a step into a dangerous unknown and its full impact is impossible to predict, especially in the immediate wake of the first strike.”