Man Accused Of Killing Stepdaughter, Who Was Pregnant With His Child 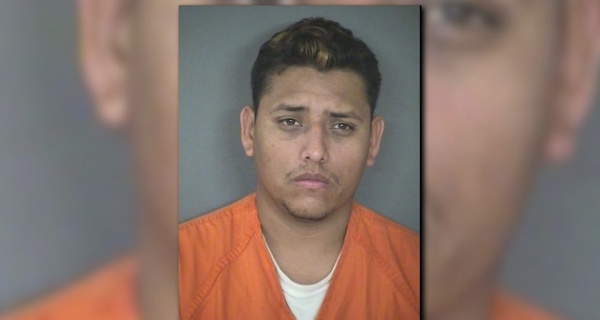 The teenage stepdaughter of the man accused of killing her and her unborn child was less than two weeks away from giving birth to their second child together, according to recently released police documents.

Armando Garcia-Ramires, a 36-year-old unauthorized immigrant from Mexico, currently faces two charges of capital murder in the death of his stepdaughter, 15-year-old Jennifer Delgado, whom he impregnated with a second child about a month after ICE agents released him from custody for the second time.

According to a police report from the day of the alleged shooting, Delgado had been living with Garcia-Ramires since he and her biological mother, who has yet to be identified, separated. The two have been officially divorced around one year.

But Delgado had recently moved back in with her mother at an apartment in the 1100 block of Babcock Road. Shortly after moving in, she revealed that Garcia-Ramires was the father of her unborn child, who was due in two weeks, and her 1-year-old boy.

The victim's mother apparently did not immediately go to police with the news.

On March 6, Garcia-Ramires called his ex-wife and told her to meet him at a bank so that he could give her some money that they had been arguing over. 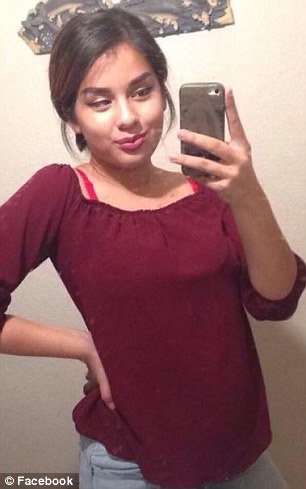 Police made the scene, where they found Garcia-Ramires pointing his .22 caliber pistol in the air while pulling the trigger. He then collapsed and was taken to University Hospital with a gunshot wound to his chin.

Officers decided to check in on Delgado after they were informed about Garcia-Ramires' relation to her. When they arrived to her mother's apartment, they found muddy boot prints outside the front door. Inside, Delgado's body was found, her 1-year-old child sitting right next to her bloody head.

Garcia-Ramires allegedly shot her at least four times in the head and once in her chest.

First responders arrived and discovered Delgado's unborn child still had a pulse. Her body was rushed to University for an emergency C-section, but the effort was a failure and the child died.

Police matched the muddy boot prints to Garcia-Ramires, and he was charged with two counts of capital murder.

According to the police report, the victim's mother has assumed responsibility of the 1-year-old child.

Since the alleged double murder, a state representative, Ina Minjarez (D-San Antonio), has called on the Texas Department of Family and Protective Services to investigate the shooting.

"This is a formal complaint that I would like Commissioner (Hank) Whitman to investigate," Minjarez said in a news release. "This should not be occurring in our community, and I encourage DFPS to look into ways that this appalling situation could have been avoided."