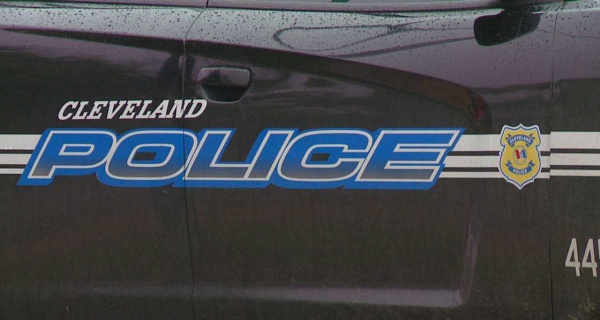 A Cleveland man is charged in the fatal shooting of a 25-year-old man who had recently argued with a drug dealer about selling drugs in front of his home.

Lawrence Waller Jr., 19, is charged with aggravated murder in the June 14 slaying of Mister Jackson outside Jackson's home on East 99th Street near St. Clair Avenue.

Waller is not in police custody and a warrant was issued Wednesday for his arrest.

A second man, Donzel Henderson, 23, was initially charged with murder in the case, but was indicted on charges of obstructing justice, tampering with evidence and receiving stolen property. He pleaded not guilty and is free on $20,000 bond while he awaits his trial set for March 23.

Jackson got into an argument with a drug dealer about a week before the shooting, police said.

Jackson was upset the dealer, known as "Bones" in the neighborhood, was selling drugs in front of his home, according to a police report. The house was shot at three times between the argument and Jackson's death.

He also argued with the drug dealer hours before the shooting, police reports say.

Four men ran through an alley June 14 and fired several shots at Jackson as he walked out of his neighbor's home. The gunmen then ran back to a gray car and sped off with two other men in the car.

A woman called 911 and begged for police to help Jackson, who was found near the front steps of his next-door neighbor's home.

Jackson was taken to University Hospitals, where he died, the Cuyahoga County Medical Examiner's Office said.

Cleveland police found three loaded guns, including a .40-caliber handgun that was reported stolen from Ashtabula County, at the scene. Police believe they belonged to the shooters.

Waller has a prior conviction for possessing a loaded gun in a car on Sept. 8 at the intersection of Cedar Avenue and Ableside Drive. He was sentenced to 18 months' probation.