Your Credit Score Could Be Getting A Boost 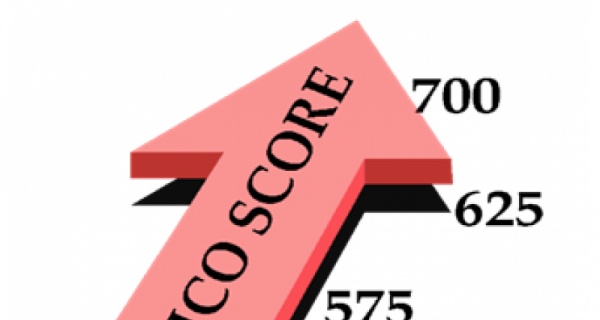 In a move that is likely to boost many people's credit scores, all three major U.S. personal credit monitoring firms are going to remove tax liens and civil judgments from credit reports.

Equifax, Experian and TransUnion are set to introduce the changes around July, but there is a catch, according to the Wall Street Journal. Tax liens and judgments will only be erased if they don't contain all of the following information: a name, an address, and either a date of birth or a social security number. Nonetheless, many liens and judgments don't contain all three pieces of required data, reports the Journal—so this change to how FICO scores are compiled could mean that many people will be regarded as more creditworthy based on their credit reports.

Having a credit report with less black marks and better scores not only means a higher chance of getting a loan, but also a higher likelihood of success in everything between renting a home and landing a job.
The latest omission of negative information from the compilation of FICO scores comes in response to regulatory concerns, according to the Journal. Since 2015, the three credit-reporting firms have reached settlements with more than 30 states over practices including handling of errors. Since then, some information unrelated to loans, like gym memberships and traffic tickets, have been struck off credit reports.

A report from the Consumer Financial Protection Bureau earlier this month suggested that credit reporting agencies should improve the accuracy of their reports and update their records more often.

The Journal reports that, in 2011 alone, 8 million complaints about wrong information in credit reports were received by the  three major credit-reporting firms, according to the CFPB.FICO, the entity that created the credit score system, estimates that customers who do get a better credit score will only experience slight improvement—an average bump of under 20 points for around 11 million people.