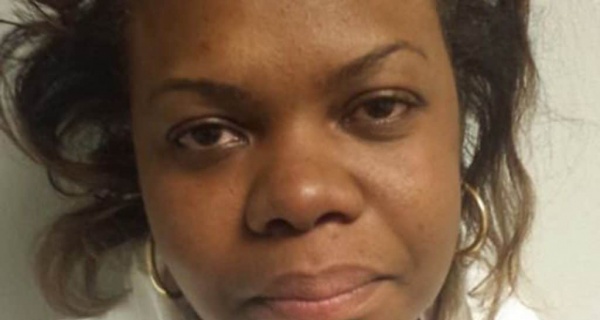 A 48-year-old Prince George’s County woman was charged with first-degree murder Friday after shooting her 17-year-old son inside their home, police officials said.

Angelique Chase of Clinton, was being held without bond. Her son, Christopher Perry, had been shot one time.

Police said an argument between the two led to a “physical struggle,” before they were separated by a third family member who was in the house at the time. Chase ordered the family member to the basement shortly before the shooting, court documents show. Few further details were released.

Danzel Harris, 24, a next-door neighbor who had known Chase and Perry for about 10 years described Perry as a pleasant young man.

“He was a good kid, very respectful,” Harris said. “He was the nicest kid, been like that since he was little.”

The teenager was a senior at Grace Brethren Christian School, less than two blocks from the redbrick home where he lived along Buckler Road. “A nice kid, and he was loved,” said George Hornickel, director of the school.

Just before 9 p.m. Thursday, the Prince George’s 911 center received a call from Chase, saying that her son had just been shot, according to police arrest records. Arriving officers found her son on the living room floor. He taken by medevac to a hospital, and was pronounced dead at 11:01 p.m.

Detectives said they spoke with the relative who had been in the home, who they did not name, and to Chase. 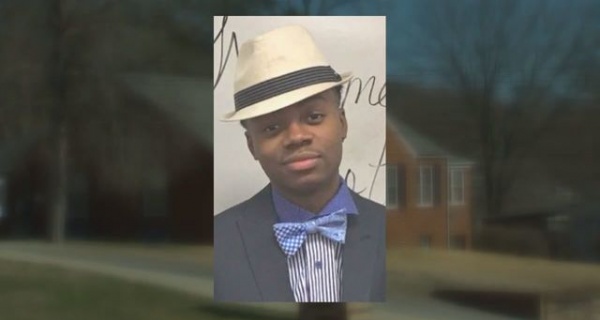 The relative said he had separated Chase and her son on the first floor, at which point she told the relative to go to the basement.

“While in the basement, the family member stated that the defendant [Chase] went downstairs to the basement into a room and went back upstairs,” detectives wrote in court papers. “Moments later, he heard what he described as a ‘loud bang.’”

Detectives said they also spoke with Chase, and she “admitted to shooting” her son, detectives wrote.

On Friday, family members and others repeatedly used “good kid” to describe Perry.

Christopher Perry Jr., the victim’s father, said his son grew up in Prince George’s County. He was about to graduate in May with plans to go to college and was a “video game guy,” the elder Perry said.

“He was a good kid,” the father said. “He went to a good private school and everything. He was well-mannered and polite.”

The elder Perry said he did not know what could have led to the dispute.

A letter sent home to parents of students at Grace Brethren said Perry’s death was the result of a “domestic dispute,” and said counselors would be available to meet with students.

Lajuan Chase, Angelique Chase’s sister, said Perry was “a good kid.” He lived with his mother, she said, and “didn’t give her any trouble.”

“Nobody in the family understands or knows what went wrong,” she said. “We’re trying to understand that ourselves …. I’m just at a loss for words.”

Harris, the neighbor, said it was his impression that Angelique Chase kept a very close watch over her son, including driving him the two blocks to his school, which can be seen from their home’s front yard.

Hornickel, the school director, said that Christopher Perry had been at the school since middle school. Hornickel said he was a quiet student who helped serve lunches to middle school students, and that he was active in senior class activities.

Dana Hedgpeth and Jennifer Jenkins contributed to this report.