Man Found Guilty Of Killing Ex-Wife On Her Wedding Day 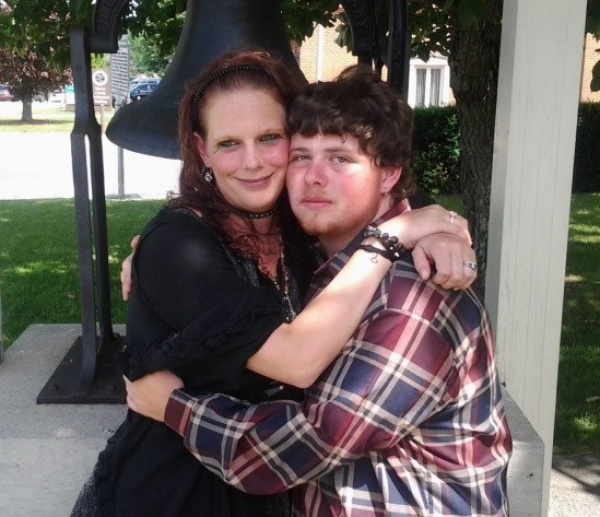 A Princeton man accused of killing his ex-lover on her wedding day is found guilty of second degree murder.

It took jurors less than an hour to reach the decision on Wednesday.

William Jessie Seal, 34, was on trial for the June 2015 stabbing death of Ashley Seal, 26, of Princeton.

Ashley Seal was killed on June 15, 2015 in duplex apartment on Highland Avenue. Back then, family members told WVVA that she visited her ex-husband to "pick up a few things." Ashley had married her new husband, Douglass Martin, just four hours before at the Mercer County Courthouse. Police say Martin lived in the same duplex and was the one to call 911.

The trial was held in front of Circuit Court Judge William Sadler. A pre-sentencing hearing is scheduled for April 3.