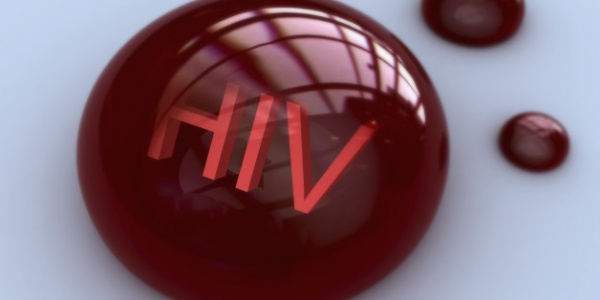 A Starkville man previously arrested for an illegal sexual act with a minor is now charged with knowingly exposing another person to HIV.

James D. Sudduth, 33, was previously arrested in December after affidavits allege the Starkville resident engaged in oral sex with a 12-year-old on Dec. 22 in an OCH Regional Medical Center bathroom.

He was charged Friday with violating Miss. Code Ann. 97-27-14, which covers knowingly exposing others to HIV, hepatitis B and hepatitis C, in connection to the incident, a Starkville Police Department release states.

Sudduth's charge is a felony, SPD Public Information Officer Brandon Lovelady confirmed. Statute raises the crime from a misdemeanor to a felony if a person "knows that he is infected with" one of the communicable diseases.


Any person convicted of the felony faces a prison sentence of three to 10 years, a $10,000-maximum fine or both penalties. 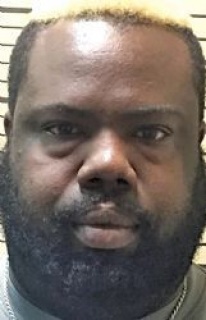 If convicted of the original sexual battery charge, Sudduth could face a sentence of 20 years to life.

Sudduth was in custody at the Oktibbeha County Jail at the time he received the second charge.

He is scheduled to appear in Starkville Municipal Court at 6 p.m. Monday.

Oktibbeha County Circuit Court records show Sudduth was previously indicted on two identity theft charges -- both of which were retired to the file -- and an uttering forgery charge. In 2008, he was sentenced to five years of probation after pleading guilty to uttering forgery. That probation was revoked, however, in 2012, and Sudduth was sentenced to five years in the custody of the Mississippi Department of Corrections, with five years of post-release supervision.