Man Had His Sentence Commuted By Obama, Only To Be Brutally Executed In A Federal Halfway House By Mask Gunmen 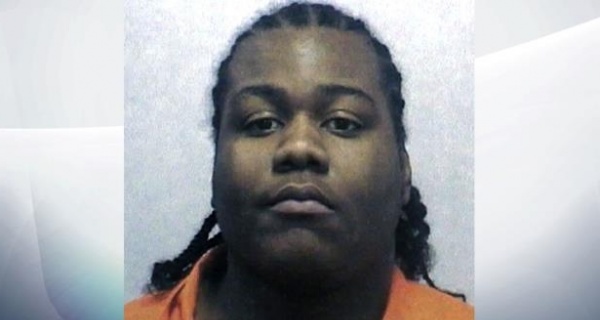 Police say two masked gunmen with assault-style rifles entered a federal halfway house Monday night with a specific goal: the "execution" of a man recently released from prison at the behest of former President Barack Obama.

Demarlon C. Thomas, a former member of Saginaw's Sunny Side Gang who had his 19-year prison sentence commuted by Obama in November, was slain by one of the gunmen around 9:40 p.m. Monday, Jan. 23, at Bannum Place, the federal halfway house located at 2200 Norman St., Michigan State Police Lt. David Kaiser said.

Thomas, 31, was shot in the head and numerous other times by one of the gunmen as his partner corralled at gunpoint some of the other 23 people in the house, Kaiser said.

"One person watched over a group of them while another subject located the victim and executed him," Kaiser said. "They were looking for this person."

No one else was injured, and it's unknown at this time what security measures the halfway house had in place, Kaiser said. No suspects are in custody.

Thomas was among 79 people across the country who had their sentences commuted by Obama on Nov. 22, 2016.

Obama commuted Thomas' sentence to expire on March 22, 2017, or about eight years before his initial release date.

It wasn't immediately known how long Thomas had been out of prison and living in the halfway house. He was formerly doing time at the Elkton Federal Correctional Institution in Lisbon, Ohio.

Thomas was arrested in one of the biggest drug busts in the history of Saginaw.

In 2008, he was sentenced to 19 years in prison for the distribution of five grams or more of cocaine as part of the three-year federal investigation called "Operation Sunset."

In all, "Operation Sunset" saw 29 convictions in federal court and 10 in state court and effectively brought about the end of the Sunny Side Gang, which operated on Saginaw's South Side.marlon
This fourth installment of the timeline shows that by mid-2006, a collaborative investigation by federal, state, and local agencies had put a big dent in the Sunny Side's efforts. By early 2008, police had arrested so many gang members that the gangs no longer could function.

The Michigan State Police Major Crimes Unit is heading up the investigation.