Woman Is Gang Raped, While Attackers Broadcast The Act On Facebook Live 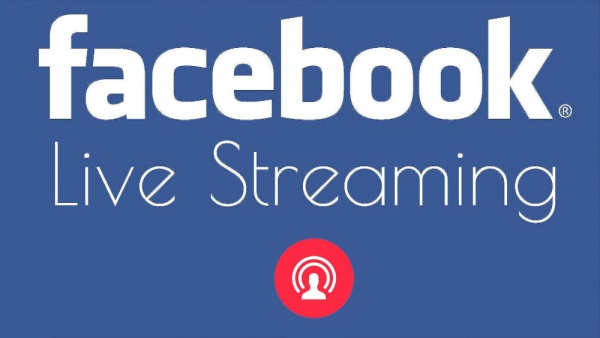 Three men were arrested on suspicion of rape in Sweden on Sunday, following reports of an assault against a woman being live-streamed on Facebook.

Police in Uppsala were contacted in the morning by a woman who said she had seen a gang rape broadcast in a closed group on the site.

"You have been raped," one of the men said at the end of the video and then laughed, according to the viewer.

Police later confirmed they, and "many" others, had seen the footage.

The Facebook group is said to have several thousand members.

Police confirmed that they had found three men, aged between 19 and 25, and one woman at a local apartment.

The men were arrested on the spot.

Josefine Lundgren, 21, called the police when she saw the video.

Speaking to Swedish tabloid Expressen, she said she saw one of the men tear the woman's clothes off and lie on top of her.

She also said one of the men had a gun.

Facebook Live shows a count of other people simultaneously watching the broadcast and Ms Lungren said she could see 60 other people viewing.

"Three against one hahaha," one of the viewers wrote in the comments section underneath the video, she said.

Online witnesses told Swedish media they had also seen a second video where the same woman then denied being raped, but there was speculation as to whether or not she had done so under her own free will.

According to Sweden's state broadcaster SVT, the men were still filming the follow-up video when the police arrived.

Facebook started offering live-streaming features at the end of 2015.

It is now regularly used by news organisations for on-the-scene reporting, between friends and peers for fun, and by anyone wanting to share thoughts or events with a wide audience.

However, it has also captured various crimes and acts of violence.

Earlier this month, four people were charged for a hate crime in the US city of Chicago after a live-streamed video on Facebook showed a mentally disabled man being tortured.

In June 2016, Antonio Perkins, 28, also from Chicago, was shot dead while live-streaming a video of himself on the site.

Facebook Live also caught the aftermath of an incident in which a police officer shot and killed a man in St Paul, Minnesota in July 2016.

After this, the social network issued more details on its live-streaming policy, saying it would be treated the same as for other content.

The company said footage will not be removed simply because it is violent or graphic, but if it is shared to mock the victim or celebrate the violence it will be taken down.

They said live videos can be reported to a team, which is on call 24 hours a day. Reviewers in the team can interrupt a live stream if it breaches Facebook's community standards.

However, people complained when the Chicago torture video ran for 30 minutes, racking up thousands of views, before it was stopped.