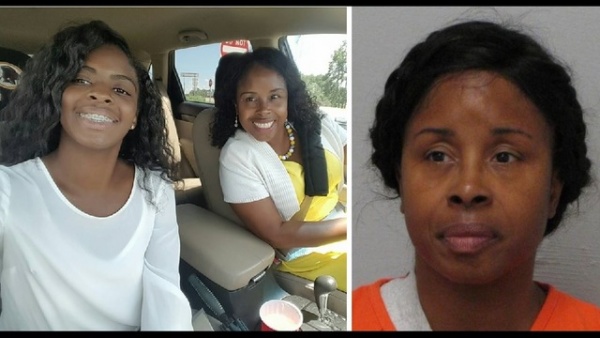 Court documents filed in Duval County provide more details into the settlement Kamiyah's birth mother received to settle a lawsuit against the hospital where her baby was snatched back in 1998.

The agreement says that 1.2 million dollars was paid to Kamiyah's birth mother, Shanara Mobley, and her attorneys. A remaining $725,000 was put into an annuity to pay Shanara approximately $3,000 a month for the rest of her life.

But nine years later, financial hardship would cause Shanara to sell her future rights to 120 monthly payments from the million dollar settlement to another person. She sold this is exchange for an upfront lump sum settlement.

It is unclear if Kamiyah, known as Alexis Manigo, had any knowledge of the fund in her name. A JSO arrest warrant identifies a witness who said Manigo was told about her false identity a year and a half ago. JSO said her suspicions were sparked when she tried to apply for jobs and she ran into I.D. problems.

Colleton County, South Carolina court records show the teen received a ticket for driving without a license in March of 2016, just months before her eighteenth birthday.

First Coast News has not received a response to multiple attempts to reach Shanara since Jan. 13. Whether the fund for Kamiyah was paid to Shanara in 2016 or if it is still available to the 18 year old remains unknown.

A Jacksonville nightclub, called Vibe, hosted a celebration on Saturday night for the teen. Vibe said Kamiyah Mobley was present for the festivity.

The woman accused of kidnapping Mobley, Gloria Williams, remains in Duval County Jail on no bond. Williams is set to appear in court next on February 8, 2017.