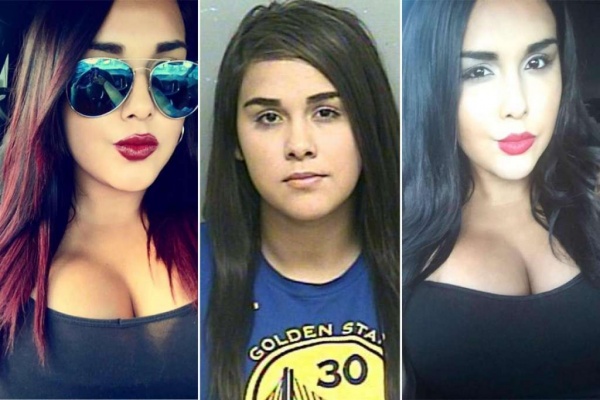 A former Texas middle-school teacher who was impregnated by a 13-year-old student has been sentenced to 10 years in prison.

Alexandria Vera, 25, was facing up to 30 years behind bars after pleading guilty to aggravated sexual assault of a child in November. She admitted to police that a relationship that started with Instagram messages between her and the boy blossomed into a romance — one that the boy’s family approved of.

A judge in the 209th District Court in Houston said during Vera’s sentencing hearing on Friday that he does not believe the former English teacher is a danger to children or a classic pedophile, the Houston Chronicle reported. But Judge Michael McSpadden said he wants to send a message to the community by giving Vera some prison time.

“We want our educators to teach our students,” McSpadden said, according to the Houston Chronicle. “We want them to keep their hands off students.”

Vera, an eighth-grade teacher at Stovall Middle School in Houston, was arrested in June and initially charged with continuous sexual assault of a child, which carries a maximum of life imprisonment. Her sentence was capped at 30 years after she pleaded guilty.

Vera told police that she met the boy during summer school in 2015. She said she initially resisted the boy’s advances until sometime last fall, when she agreed to hang out with her student.

Prosecutors say Vera groomed the child and his family, even moving the teen and his father into her home and pretending she was dating the father, the Houston Chronicle reported. She also bought groceries for the boy’s family and paid the phone bills. 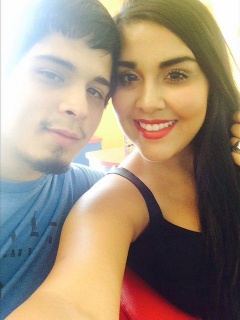 “She has a history of straight-out deception,” Denise Nichols, a Harris County prosecutor, said in court.

A mental-health professional who works with sex offenders testified on Vera’s behalf. Karen Lawson said Vera grew up around domestic violence. She described the former teacher as someone with a “big heart” and a need to be loved, the Houston Chronicle reported.

“I think she was driven by being in love with him,” Lawson testified in court, according to the Houston Chronicle.

The investigation began after the school principal received a tip about Vera in early 2016. Vera told police she had gotten pregnant and had an abortion after Child Protective Services questioned her about the relationship in February, according to KTRK-TV, an ABC affiliate.

Vera probably will not spend her entire sentence in prison. She will be eligible for parole in five years, the Dallas Morning News reported.