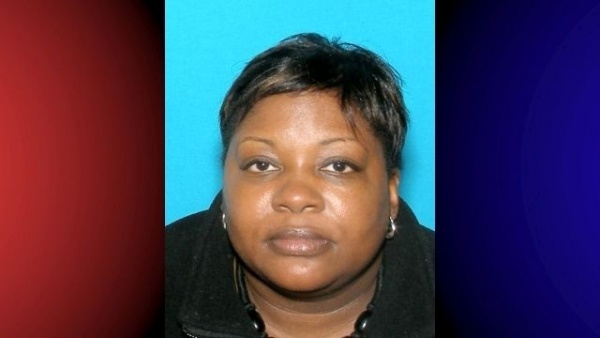 A 46-year-old woman was put on probation after pleading guilty to having sex with her daughter's 13-year-old boyfriend.

Elaine B. Goodman of Dover, Del., faced up to 15 years in prison when she pleaded guilty in November in Kent County Superior Court, but Thursday the Honorable Robert B. Young took into account that this was "an aberration" and that Goodman has shown compassion not only in taking care of her elderly parents but also to others in the community.

"This came out of the blue," Young said. "The crime is egregious and affected the victim and his family, which was taken into account. But incarceration is not the answer."

He also ordered her to attend sexual disorder counseling and register as a sex offender.

Goodman's lawyer, James E. Liguori, told judge Young that "there is goodness in this woman" and that she recognized what she did was wrong and has been humbled because of the experience.

"I just know she is truly, truly hurt to the core by how much she hurt so many people," he said. "Everyone is trying to move forward and by admitting her guilt, we can do so."

Deputy Attorney General Denise Weeks-Tappan saw things a little differently, saying Goodman knew what she was doing when she met the boy in the early morning hours of March 15, 2015, and that she was only thinking of herself.

"This mom, who he trusted, instructed him on what to do," Weeks-Tappan said. "The crime has affected the victim in many ways. He's hurt, embarrassed and it is affecting his schooling.

"When the defendant committed this crime, she took something away from him," the prosecutor said. "He was not a willing participant but a victim."

After hearing from both sides, Goodman told judge Young and the court that she was truly sorry for her actions.

"I know sorry is just a word, but I really am," the sobbing Goodman said. "I know I hurt people, and that is terrible."

Goodman had arranged to meet the boy, who was sneaking out of his house to meet her, at about 1 a.m. ET in March, a few weeks before her 45th birthday, according to court documents. The pair drove around for a while then parked and sat in the back seat talking and being intimate until about 4:30 in the morning when Goodman had to drop him off at home and get ready for work.

During an interview in November 2015 at the Children's Advocacy Center here, the boy said that at one point after kissing him and undressing him, Goodman "took his you-know-what and put it in her you-know-what," according to the documents.

Goodman told her friend through text message: "He is so cute with a nice ... body," according to the documents. "I asked him what in the world are u doing with a body like that at 13..."

Goodman was arrested and charged in November 2015.