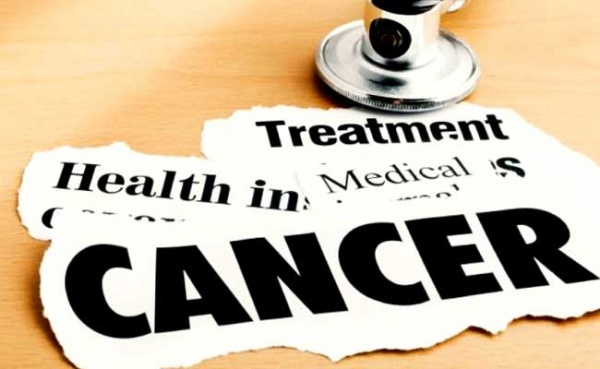 Metformin has previously been shown to have an anti-cancer effect, but it has mixed outcomes in patients. It is believed to work by lowering the blood glucose levels of cancer cells, effectively starving them of the nutrients they need to survive. However, its therapeutic dose is too low to effectively treat the disease – at higher doses it produced side effects.

In a study published in Science Advances, researchers led by Michael Hall from the University of Basel were looking to boost the efficiency of metformin and screened for agents that would enhance its potency – and they found syrosingopine did just that.

The team then tested the combination to see how effective it was at treating a variety of cancer cell lines using doses below their normal therapeutic thresholds. They also tested it in mouse models of liver cancer.

Findings showed 35 of the 43 lines of cancer were susceptible to the drug combination. "For example, in samples from leukaemia patients, we demonstrated that almost all tumour cells were killed by this cocktail and at doses that are actually not toxic to normal cells", said first author Don Benjamin. "And the effect was exclusively confined to cancer cells, as the blood cells from healthy donors were insensitive to the treatment."

Mice given a short course of the drug combination showed a reduction in the number of visible tumours. In some tests, tumours disappeared completely.

Scientists do not know exactly how the drugs work together to kill cancer cells, but they believe it is to do with syrosingopine's ability to inhibit the degradation of sugars. It interrupts the processes involved in providing energy to the cancer cell. Because of cancer's rapid growth, cells have a high energy consumption. When the energy supply is reduced, it is more susceptible to death.

Benjamin said: "We have been able to show that the two known drugs lead to more profound effects on cancer cell proliferation than each drug alone. The data from this study support the development of combination approaches for the treatment of cancer patients."