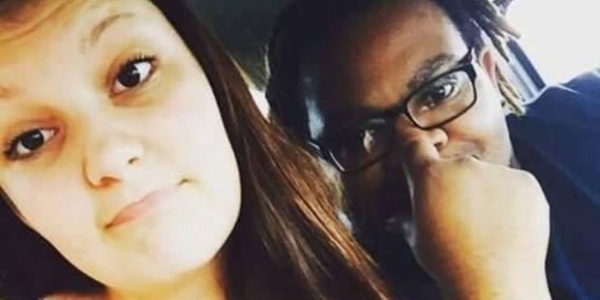 Two young parents died of apparent drug overdoses in a Pennsylvania home about a week ago.

She and her parents, Jason Chambers, 27, and Chelsea Cardaro, 19, were all found dead Thursday in a home in the Kernville neighborhood of Johnstown, about 60 miles east of Pittsburgh.

Officials with the Johnstown Police Department were unavailable for comment Saturday.

But Cambria County District Attorney Kelly Callihan told reporters at a news conference Friday that authorities found evidence of drugs inside the home and think that the couple overdosed on heroin. The two probably died within minutes of each other.

Authorities said this isn’t the first time that a drug overdose occurred at the home.

“They checked the house, and it was appropriate to a child living there,” Callihan said, according to the Tribune-Democrat. “There was plenty of food and the child seemed well taken care of.”

Nationwide, opioids such as heroin and prescription pain relievers killed more than 28,000 people in 2014, more than any year on record, according to the Centers for Disease Control and Prevention. At least half of all deaths from an opioid overdose involved a prescription drug, the CDC said, adding that the number of overdose deaths involving opioids has nearly quadrupled nationwide since 1999.

Several states, including North Carolina, Ohio and Pennsylvania, had significant increases in drug-related deaths from 2014 to 2015, according to the CDC.

Miller said the couple and their daughter had recently moved to Pennsylvania from New York.

“It’s an unfortunate incident where they both possibly overdosed at the same time — and being from out of town, not having anybody in town — it was too long for anybody to notice that they were missing,” Miller said, according to the AP.

James Grant, a friend of the couple, found them dead Thursday afternoon.

“It was hard going in there and being the one to see them like that, but it still kind of doesn’t seem real,” Grant told WJAC-TV.