Man Meets Woman On Snapchat, Who Set Him Up To Be Robbed And Sexually Assaulted 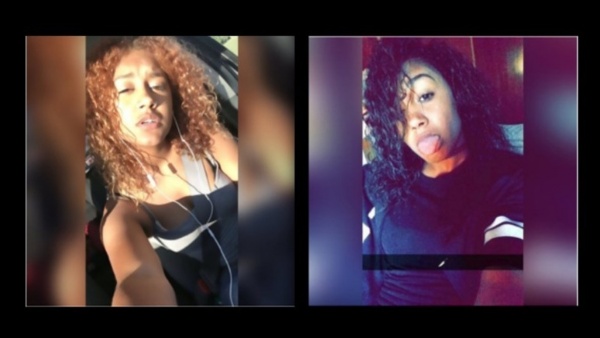 A man became a victim of sexual assault and robbery after an encounter with a woman he met on Snapchat. According to the Atlanta Journal-Constitution, the Atlanta man met a woman named “Jasmine” at a party and they began to follow each other on Snapchat.

Weeks later, Jasmine showed up at the victim’s home with another woman. The victim told authorities that he didn’t know how Jasmine got the address to his home, but he still allowed her to enter because her friend claimed that she had to use the restroom. At some point, the victim went upstairs to get his phone.

While he was upstairs, Jasmine allegedly opened the door for two men who entered with a shotgun and a handgun. The male with the shotgun struck the victim in the face, pointed the weapon at the victim and forced him into his room. The suspect then sexually assaulted the victim and yelled at him to get money. The victim told the suspect that there was money in the car and gave him the keys.

The victim was able to retrieve a screenshot of Jasmine through Snapchat.

This case serves as another example of how some youth are throwing away their lives over stupidity.

Police are currently searching for Jasmine and the other three suspects.