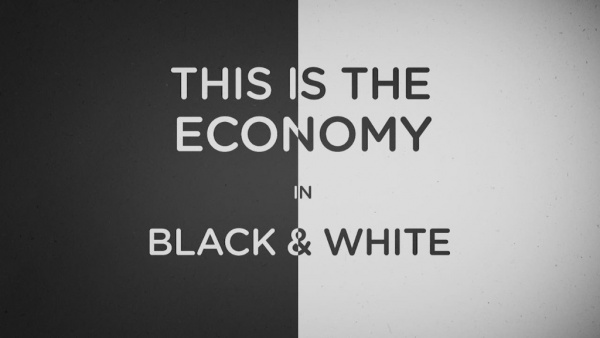 Economists working for Duke University and the University of Chicago have completed a new working paper, which was just published by the National Bureau of Economic Research (NBER).

The findings by the authors of this November 2016 NBER paper have found out a sobering fact about the race-related socioeconomic inequalities that are still going on in America. Here is one of them: The earnings gap between black men with a college education and those with less education is at 1950s levels.

The economists who authored the NBER working paper analyzed the income earnings of working-age men in America over a 75-year time span (1940 to 2014). During the Civil Rights Era, the income earning gap between black and white men started to shrink.

However, beginning in 1970, the gap started to widen again. Today, the income earning gap between college educated black men and white men with less education is at levels that rival the American 1950s era.

“The broad economic changes we’ve seen since the 1970s have clearly helped people at the top of the ladder. But the labor market for low-skilled workers has basically collapsed. Back in 1940 there were plenty of jobs for men with less than a high school degree. Now education is more and more a determinant of who’s working and who’s not.” (ScienceBlog.com)

“We clearly need to create better job opportunities for everyone in the lower rungs of the economic ladder, where work has become increasingly hard to come by,” Bayer also said.

It is also worth noting that the socioeconomic challenges facing educated black men has been a major cause behind the collapse of the black family. Black women are more educated now than ever. However, finding a black man who is a socioeconomic equal to them remains a challenge for many black women.