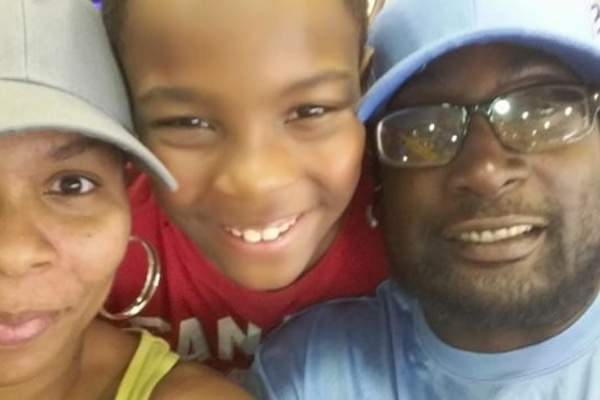 But the video, which was given to The New York Times by lawyers for the family Friday, does not include a view of the shooting itself. Nor does it answer the crucial question of whether Mr. Scott had a gun, as the police have maintained.

One of the lawyers. Justin Bamberg, who, is representing the family along with Eduardo Curry, said in an interview Friday that the video did not prove whether the shooting was justified or not. Rather, he said, it offered “another vantage point” of the incident. He said he hoped the Police Department would release is own videos of the shooting, as protesters have been demanding since Mr. Scott was killed on Tuesday afternoon.

The lawyers said the cellphone video was shot by Rakeyia Scott, Mr. Scott’s wife on Tuesday afternoon. Mr. Scott had parked his truck in a visitor’s space in their apartment complex, where he often waited for one of his children to return home on a bus. The police were there to serve a warrant on someone else.

The lawyers said Ms. Scott had come out of the apartment with a cellphone charger for her husband and noticed that police officers were around the truck.

The two-minute-and-12 second video begins with shaking images of grass and the voice, apparently that of an officer, shouting, “Hands Up!”

City officials have refused to release the police video of the shooting, saying they do not want to impede their investigation.

The beginning of the video shows a view of Mr. Scott’s white pickup truck, and multiple police officers around it. Mr. Scott is not visible.

An officer can then be heard yelling: “Gun. Gun. Drop the gun. Drop the fucking gun,” at the same time that another police vehicle, lights flashing, turns in front of the camera.

By this time, 20 seconds into the video, Ms. Scott is standing behind two police cars and walking closer and closer to the scene.

“He doesn’t have a gun,” Ms. Scott says. “He has a T.B.I.” — an abbreviation for the traumatic brain injury the lawyers said Mr. Scott sustained in a motorcycle accident in November 2015. “He’s not going to do anything to you guys. He just took his medicine.”

“Drop the gun,” an officer screams as the wife tries to explain her husband’s condition. “Let me get a fucking baton over here.”

“Keith don’t let them break the windows. Come up out the car,” Ms. Scott says, as the video shows an officer approaching Mr. Scott’s vehicle.

“Keith, don’t do it,” Ms. Scott shouts, as the video shows her backing away a bit and panning to the ground. “Keith, get out of the car. Keith, Keith. Don’t you do it. Don’t you do it, Keith.”