Can Doctors Accurately Predict How Long Terminally Ill Will Live? 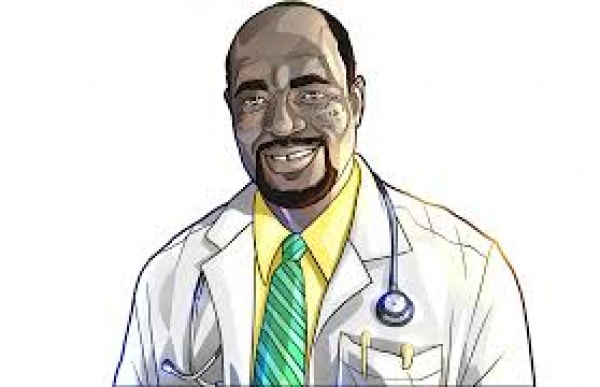 Doctors often get it wrong when predicting how long terminally ill people have left to live, new research suggests.

A review of more than 4,600 medical notes where doctors predicted survival showed a wide variation in errors, ranging from an underestimate of 86 days to an overestimate of 93 days.

And it does not appear that more experienced or older doctors are any better at predicting when somebody will die than their younger counterparts.

The review of existing research on the subject was carried out by a team at the Marie Curie Palliative Care Research Department at University College London (UCL).

Further work is now being carried out to see if it may be possible to train doctors to make better predictions.

Paddy Stone, professor of palliative and end-of-life care at the research department, said: “Delivering the most appropriate care and treatments for those with terminal illnesses is often dependent on doctors making an accurate prognosis.

“Knowing how much time is left can also better equip patients and their carers to make more informed choices about their care. This research suggests that there is no simple way to identify which doctors are better at predicting survival.

“Being more senior or more experienced does not necessarily make one a better prognosticator but we now want to see if we can identify how and why some doctors are better at predicting survival than others and to determine if this is a skill that can be taught.”
Health news in pictures

Stephanie Aiken, deputy director of nursing for the Royal College of Nursing (RCN), said: “For a dying person and their loved ones, uncertainty can make a very distressing time much harder to deal with.

“Just as when we are born, the precise timing of death can be an inexact science – but nurses looking after people at the end of their lives recognise the positive impact of being as open as possible about what is observed, even if definitive answers can't be given.

“As a society we have become much better at speaking about death and dying, and respecting and understanding people’s wishes at the end of their lives.

“But there is clearly more to do to improve recognition of the signs that someone is dying, and supporting families with information.”

Janice Jones, whose father, Stephen Flint, died in 2011 from bile duct cancer, said: “We weren't given an accurate timescale. The doctor was very non-committal. While some people would prefer not to know, having an idea of how much time dad had left would have made us feel more in control of the situation.

“What hurt the most was that the doctor had seen dad just before the evening that he died and hadn't given us any indication that it would be so soon.

“Knowing would have allowed us to fill our last days with memories rather than get so bogged down in the routine responsibilities of caring for someone who is dying.”