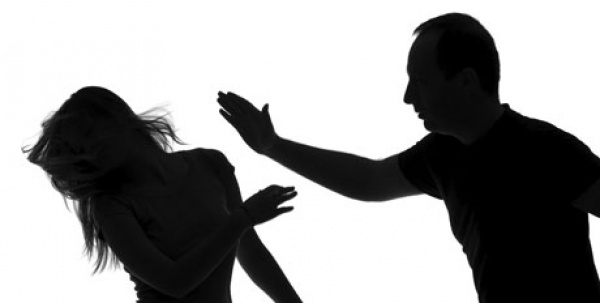 A new U.K.-based app is using technology to make it easier for anyone trapped in an emotionally, physically, or sexually abusive relationship to access potentially life-saving resources.

“Bright Sky,” available on both Android and iOS, was developed by London-based domestic violence and sexual assault charity Hestia, in partnership with Newton Enterprise Consulting.

The app was released on the heels of Hestia’s “UK SAYS NO MORE” campaign, and includes five key features: a domestic violence advocacy directory, a journal to keep track of instances of sexual or physical violence, education about what constitutes as abuse, a relationship assessment tool and a quick 999 dialer in case of emergency. (The app also features a tool for anyone seeking advice for helping a loved one in an abusive relationship.)

The directory works throughout the entire United Kingdom, giving victims across the country the opportunity to find the nearest domestic violence or sexual assault resource center.

The journal also allows users to photograph any marks on their body, make audio or video recordings, or simply keep a written account of experiences. This means that if victims decide to notify authorities of the abuse, they’ll have ample evidence against their abuser.

Additionally, the assessment feature guides users who are unsure of whether or not they are in an abusive relationship through a questionnaire and offers follow-up advice.

According to Office for National Statistics in the U.K., 1.4 million women suffered instances of domestic violence, as did 700,000 men, in 2014.

“This app is a huge step forward to bringing about much-needed assistance to those who have experienced the trauma of an abusive relationship,” Hestia CEO Patrick Ryan said of Bright Sky’s September 1 launch.

While there are similar resources in the United States, Bright Sky is truly the first of its kind. Hopefully it’s not the last.