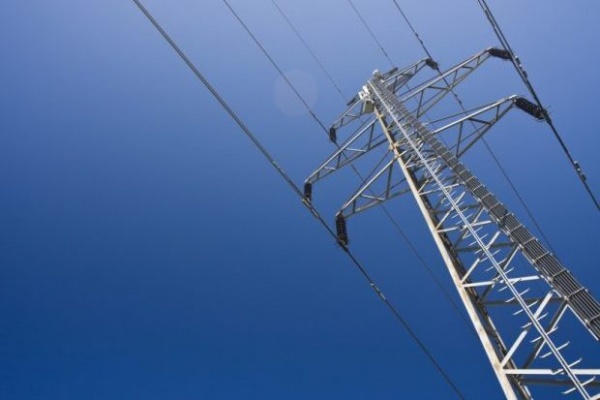 Modern life is killing children with the number of youngsters diagnosed with cancer rising 40 per cent in the past 16 years because of air pollution, pesticides, poor diets and radiation, scientists have warned.

New analysis of government statistics by researchers at the charity Children with Cancer UK found that there are now 1,300 more cancer cases a year compared with 1998, the first time all data sets were published.

The rise is most apparent in teenagers and young adults aged between 15 and 24, where the incident rate has risen from around 10 cases in 100,000 to nearly 16.

Researchers say that although some of the rise can be explained by improvements in cancer diagnoses and more screening, the majority is probably caused by environmental factors.

Dr Denis Henshaw, Professor of Human Radiation Effects at Bristol University, the scientific adviser for Children with Cancer UK, said air pollution was by far the biggest culprit, accounting for around 40 per cent of the rise, but other elements of modern lifestyles are also to blame.

Among these are obesity, pesticides and solvents inhaled during pregnancy, circadian rhythm disruption through too much bright light at night, radiation from x-rays and CT scans, smoking during and after pregnancy, magnetic fields from power lines, gadgets in homes, and potentially, radiation from mobile phones.

“When you look at cancers such as childhood leukaemia there is no doubt that environmental factors are playing a big role,” said Dr Henshaw. “We were shocked to see the figures, and it’s modern lifestyle I’m afraid.

“Many items on the list of environmental causes are now known to be carcinogenic, such as air pollution and pesticides and solvents. There has been good research to suggest a mother's diet can damage DNA in cord blood. Light at night we know is very disruptive for the body, which is why shift workers have such bad health.

“Burnt barbecues, the electric fields of power lines, the electricity supply in your home. Hairdryers. It’s all of these things coming together, and it seems to be teenagers and young people that are most affected.

“What’s worrying is it is very hard to avoid a lot of these things. How can you avoid air pollution? It sometimes feels like we are fighting a losing battle.”

More than 4,000 children and young people are diagnosed with cancer every year in Britain, and cancer is the leading cause of death in children aged one to 14.

Diagnoses of colon cancer among children and young people has risen 200 per cent since 1998, while thyroid cancer has doubled. Ovarian and cervical cancers have also risen by 70 per cent and 50 per cent respectively.

The charity estimates that the rise in cases now costs the NHS an extra £130 million a year compared with 16 years ago.

But experts believe many cancers could be prevented with lifestyle changes such as allowing children to attend nursery to boost their immune system, not painting children’s rooms with oil-based paints, avoiding night shift work and processed meats in pregnancy.

The figures were released ahead of the Children with Cancer UK conference which is taking place in London this week.

Other cancer experts said they had also noticed a rise in cancer diagnoses but warned it was too early to draw firm conclusions on the causes.

Nicola Smith, Cancer Research UK’s senior health information officer, said: “Any rise in childhood cancers is worrying but it’s important to remember that less than one per cent of cancer cases in the UK occur in children.

“It’s not yet clear exactly what causes cancer in childhood and research has not shown a link with environmental factors like air pollution and diet during pregnancy. There are some factors which can increase the risk of childhood cancer like inherited genetic conditions and exposure to radiation – but these are usually not avoidable and no one should feel blamed for a child getting cancer.

“Evidence has shown that there are lots of things adults can do to reduce cancer risk and it’s always a good idea to set up healthy habits as a family, like eating healthily, being active and enjoying the sun safely.”

“Over the last year CLIC Sargent provided support for more than 7,100 families, more than ever before, but we know that we can still only reach two out of three of those children and young people diagnosed with cancer,” she added.

“As more young cancer patients are diagnosed every year, we know each of those families will need support and are working hard to one day be able to provide those services for every young patient.”

Despite the increase, around 80 per cent of child cancer patients now survive for at least five years. But the aggressive treatments they have as children can have a major impact on their future health, even if they survive.