Opinion: The Reason Trump Was Impeached Is Clear And With Merit 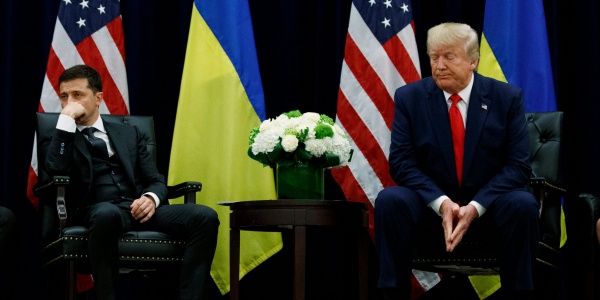 No matter how much Trump is troubled by the word "impeached", it is high time he gets used to it because it will be synonymous with his name forever. Contrary to the Russian talking point, I mean, the Republican talking point, he was not impeached to overthrow the results of an election. He was impeached because he sought to bribe a foreign government to dig up dirt on an American citizen he perceived to be a threat to his re-election in November. Period! What American politician that has any sense of loyalty to our country would stoop that low. Amazingly, he has a crew of misfits, who belong nowhere near our government, aiding and abetting him every step of the way. It is the most traitorous actions of this century. But, it is very difficult to outrun paying the consequence for wrongful actions in the long run. They will be held accountable at some point. That's how the game of life goes.