Opinion: Why Is Trump Now Fixated On Joe Biden 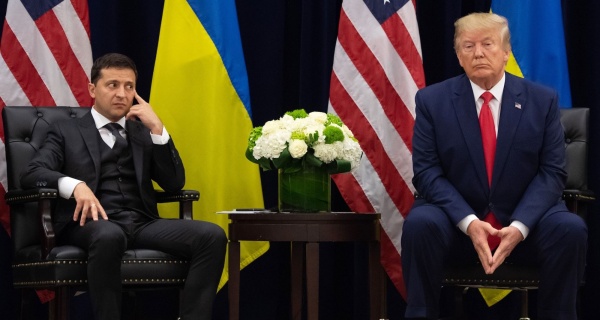 By now, most people are aware that George Conway, who is the husband of trump's personal pollster, Kellyann Conway, hates tRump. Despite this, Kellyann continues to work for trump unfazed by her husband’s critical commentary. She is the one person he rarely criticizes. You see, she is the person that gives him clarity on his chances of winning in 2020 and where he stands in each state polling wise. She has obviously informed him of what most polls are indicating: He is significantly trailing Biden in states he beat Hillary in, including Pennsylvania, Wisconsin, and Michigan. This is why he was trying to make a deal with Ukrainians to unearth dirt about Joe and his son. The House must impeach him. Letting him get away with treasonously putting his own self-interest ahead of that of the nation’s would in and of itself be a crime.