R. Kelly Finally Charged For Having Sex With A Minor 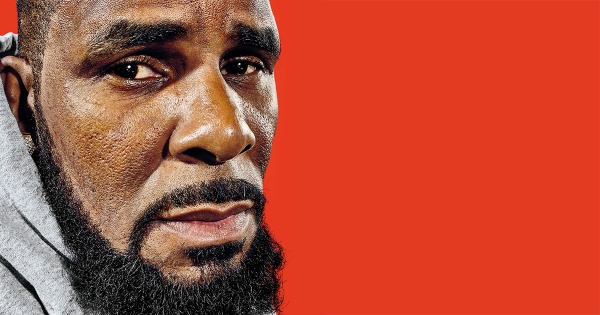 Date Posted: Friday, February 22nd, 2019
R. Kelly was charged Friday with 10 counts of aggravated criminal sexual abuse on Friday morning in Cook County, Illinois.
Cook County Judge Dennis Porter approved the no-bail arrest warrant for the singer before approving the charges Friday afternoon, the Chicago Sun-Times first reported.
It was not immediately clear how many alleged victims were involved, but at least three of the four anonymous women mentioned in the charges claim they were between the ages of 13 and 16 when they were allegedly forced to have sex with R. Kelly, according to the charges.
The R&B superstar has faced nearly two decades of accusations of sexual abuse. And last Thursday, Cook County prosecutors reportedly received a 45-minute videotape that is said to show Kelly performing multiple sex acts with an underage girl, whom both Kelly and the girl describe on tape as being 14 years old.
Celebrity lawyer Michael Avenatti said he turned over the tape to the Cook County State’s Attorney Office. “My client knows the identity of the girl and R. Kelly. He identified the two of them on the videotape,” Avenatti told CNN last week. “He worked for and has known R. Kelly for decades and he met the girl on a number of occasions.”
Moments before the Friday charges were announced, Avenatti ominously tweeted: ‘It’s over.’
“There’s strength in numbers and unfortunately there’s a lot of girls who’ve suffered at the hands of R Kelly,” Avenatti told The Daily Beast on Friday shortly after the charges were announced. “They’ve sought assistance from one another.”
The music superstar has repeatedly denied all accusations against him.
“[Kelly] never knowingly had sex with an underage woman, he never force anyone to do anything, he never held anyone captive, he never abuse anyone,” his lawyer, Steve Greenberg, told The Associated Press last month.