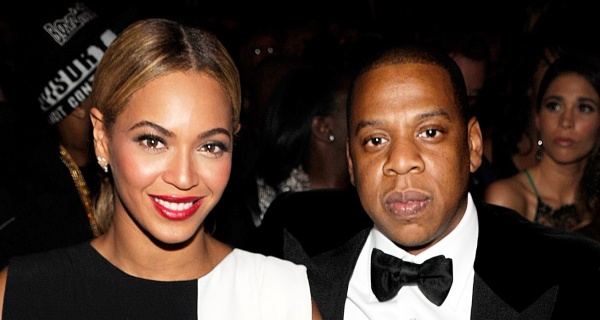 Beyonce and Jay-Z are officially done with Kim Kardashian and Kanye West, RadarOnline.com can exclusively report.

RadarOnline.com has exclusively learned the superstar singer, 37, and her rap mogul hubby Jay Z, 48 — who are longtime backers of Hillary Clinton, Barack Obama and the Democratic party — are “sick” of Donald Trump-supporter West’s political “bull***t.”

“They are outraged over Kanye’s recent political rants,” a source close to the “Irreplaceable” singer said.

As fans who follow Kardashian, 37, and West, 41, know, the duo have been desperately trying to become best friends with Hollywood’s most beloved couple for years.

But after Kardashian’s most recent visit to the White House to discuss prison reform, followed by her troubled hubby’s SNL appearance last week, the insider told Radar that Beyonce and Jay Z have severed all ties to the pair.

“They think Kanye is a disgrace and is only doing this for attention,” the source said.

“Beyonce and Jay Z know that Kanye is seeing a future in politics, but they feel that they cannot associate themselves with them from this point forward. They want nothing to do with either one of them.”

Jay-Z and West were once close friends until the volatile rapper dissed him and his wife onstage in 2016 amid his very public meltdown.

They eventually patched things up, and Beyonce and Jay-Z reportedly bought Kardashian and West’s baby girl Chicago a $26,000 bracelet after her birth earlier this year.

But it looks like the relationship is officially over, for good this time.