Wendy Williams Backs Off From Support For R. Kelly 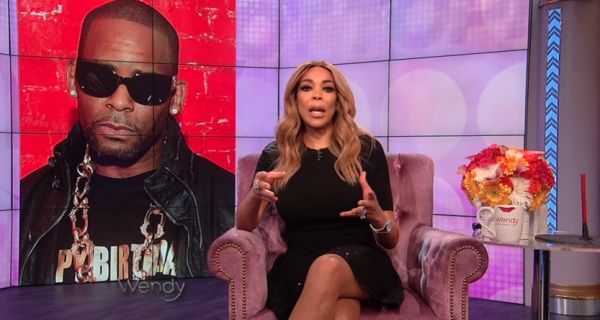