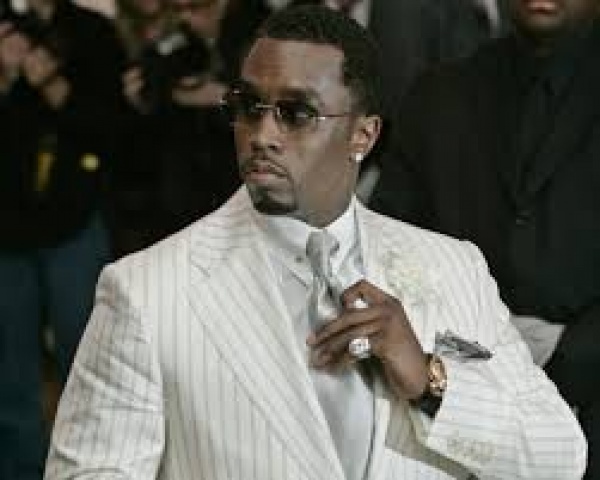 Date Posted: Tuesday, February 3rd, 2015
Puff and Snoop will headline Hot 97's Tip-Off concert during All Star weekend in New York city. Within the promo visual, the performers grin and dance, while their music plays in the background.

Twenty years ago, in the midst of a violent "East Coast vs. West Coast" rivalry, Puff would not have performed alongside Snoop, nor would he have shared the same remarks about Tupac.

In a September 1996 issue of VIBE Magazine, Puffy explained how he was initially effected by the drama.

"I'm hurt a little bit spiritually by all the negativity, by this whole Death Row-Bad Boy shit" he said at the time.

"I'm hurt that out of all of my accomplishments, it's like I'm always getting my most fame from negative drama... How it got to this point. I really don't know. I'm still trying to figure it out."