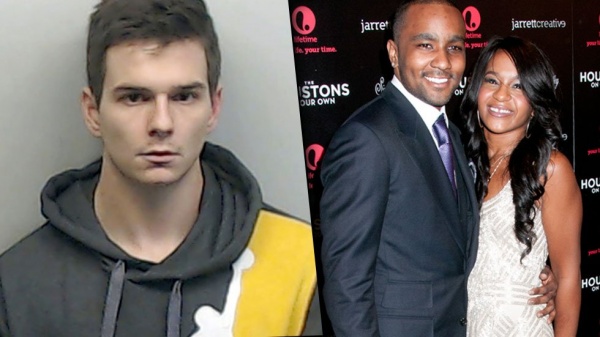 The man who found Bobbi Kristina Brown unresponsive in her bathtub is speaking for the first time about her final night at home, including a heated argument she and boyfriend Nick Gordon allegedly had hours before the tragic events that led to her death last July.

Max Lomas, Brown’s close friend, housemate and former boyfriend, tells PEOPLE in an exclusive interview that he is still haunted by what happened on Jan. 31, 2015. He says the hours before Brown slipped into a coma were marked by tension between Brown and Gordon and accusations of cheating.

“Things were shaky. They were just trying to stay out of each other’s way,” says Lomas, who admits to using drugs that night.

Brown’s family has continuously blamed Gordon, 26, for her untimely death at age 22. Brown’s conservators (including her father Bobby Brown) served Gordon with a $40 million civil suit claiming he abused her during their relationship.

Gordon and his lawyers have vehemently denied the accusations and, in a statement to PEOPLE, questions Lomas, describing him as “a drug addict.”

In an interview with Dr. Phil in April, Gordon insisted he never abused the late daughter of Bobby Brown and Whitney Houston. “[Bobby] hurt his own daughter, not me,” said Gordon. “I was the one there for her while she was dealing with him not being there.”

Lomas, 27, claims that relations between Gordon and Brown were strained before Jan. 31, but continued that night with accusations of infidelity between the two.

Lomas says he was at a club with Gordon and another friend when Brown called and accused Gordon of being at a strip club and cheating on her with strippers.

After leaving the club “in a hurry,” Lomas says: “They were arguing the whole way home. We get home and she is just sitting there on the ground all delusional… just in her own little world.”

The situation became even more heated, Lomas says, when he and Gordon viewed security footage of their home and noticed cigarette butts from a brand Brown did not smoke and two empty bottles of wine inside the house.

After an intense argument between the couple, Lomas claims Gordon and Brown made up and then headed upstairs. That is where Lomas later found Brown face-down and floating in a tub of cold water in the bathroom.

“I saw her there, and I picked her up out of the water and laid her on the ground,” he says of the shocking scene. “I saw the color of her face and that she wasn’t breathing. I called for Nick and called 911.”

Exactly what happened between the argument downstairs and Brown being discovered unconscious Lomas does not know, but he says he’ll never forget the intensity of Gordon’s response after the police and EMS teams arrived.

“Nick was hysterical, on the ground outside, kicking and screaming,” he says.